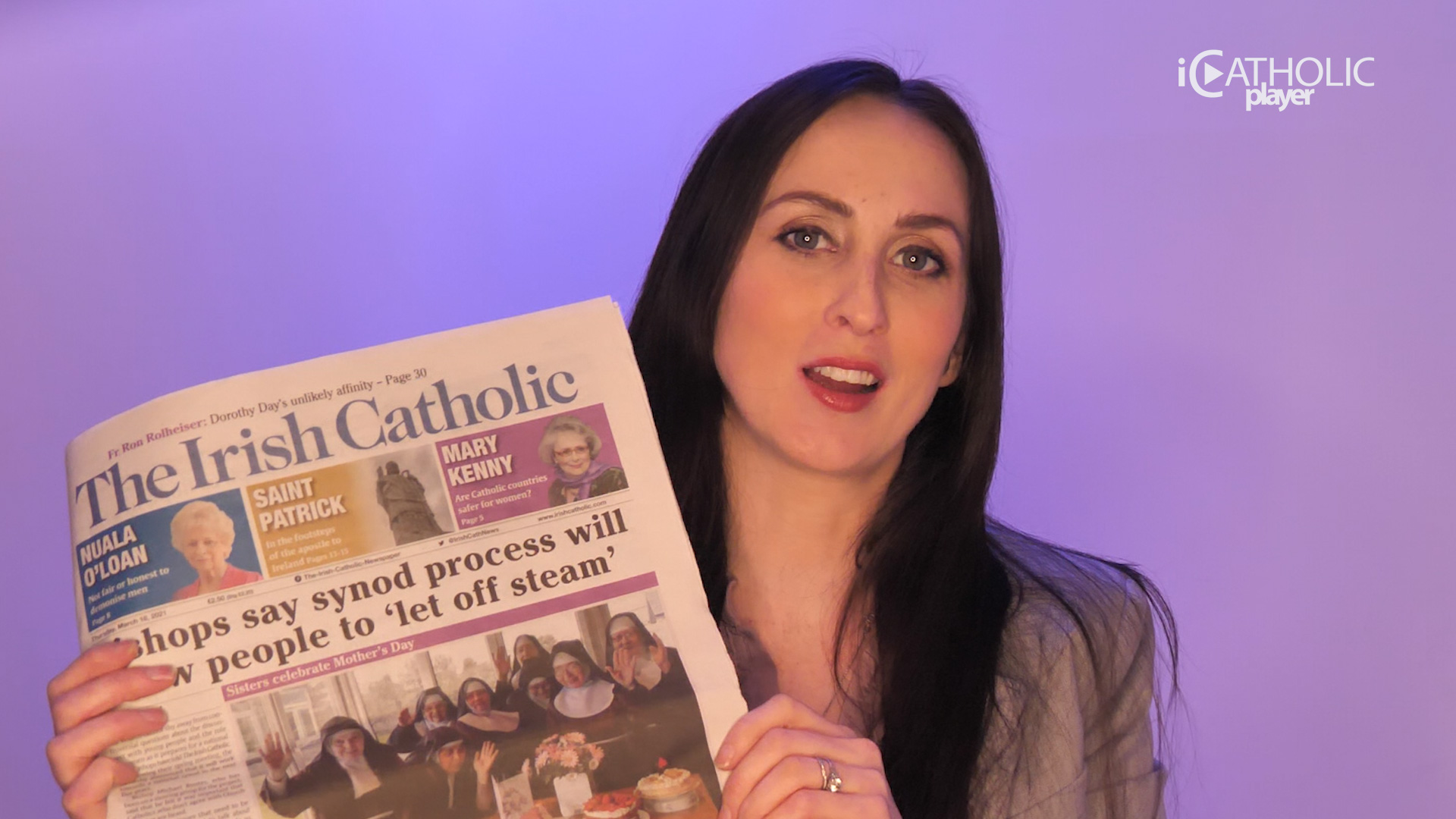 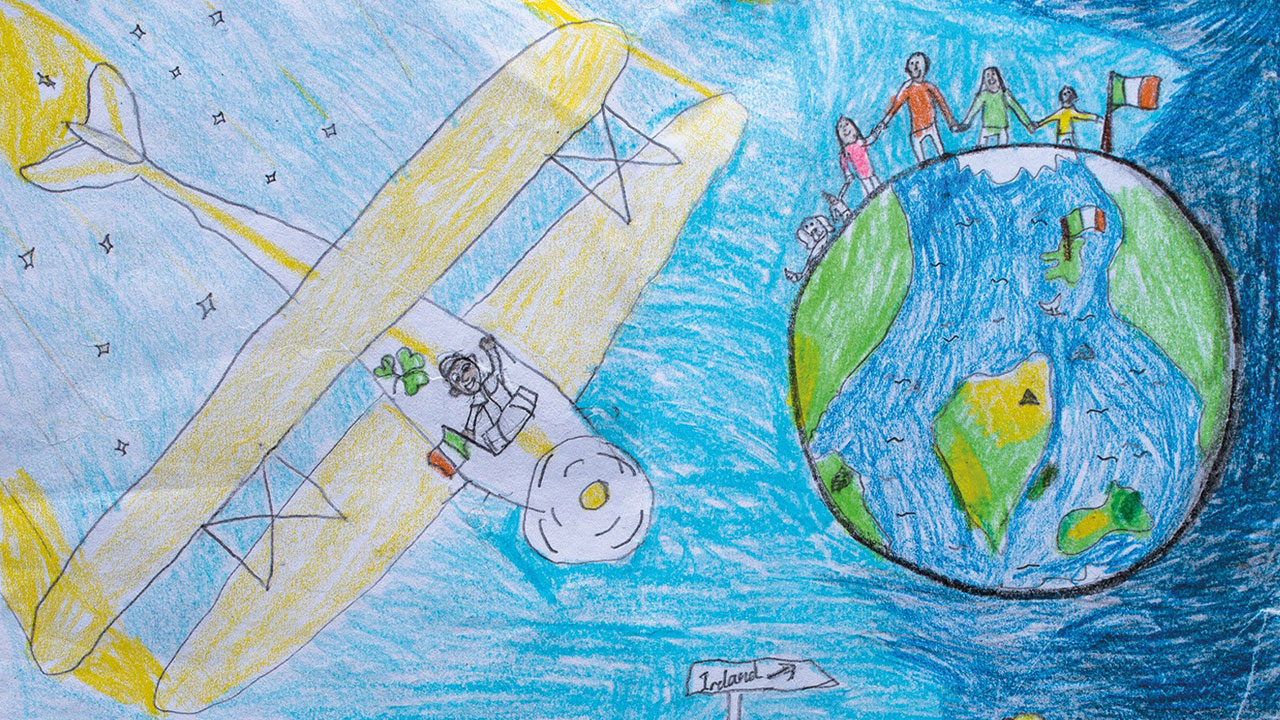 This publication from Columba Books arose from a competition for children to draw a picture and write a letter of welcome addressed to Pope Francis. For more info – https://columbabooks.com/product/failte-pope-francis/ 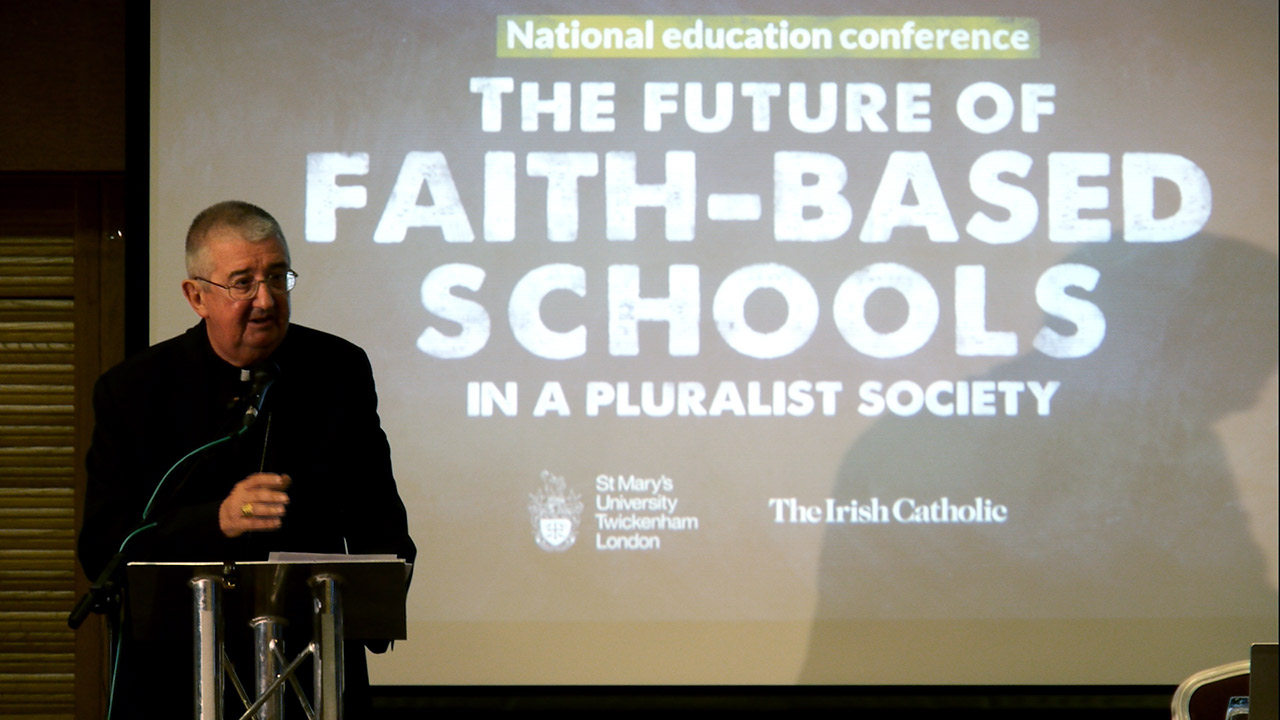 Faith Based Schools in a Pluralist Society – Archbishop D Martin

“The Irish Catholic” Conference THE FUTURE OF FAITH BASED SCHOOLS IN A SECULAR SOCIETY Reflections of Most Rev. Diarmuid Martin Archbishop of Dublin ——————————————– Charlemont Hilton Hotel Dublin, 20 October 2016 If you want to understand the value and the... 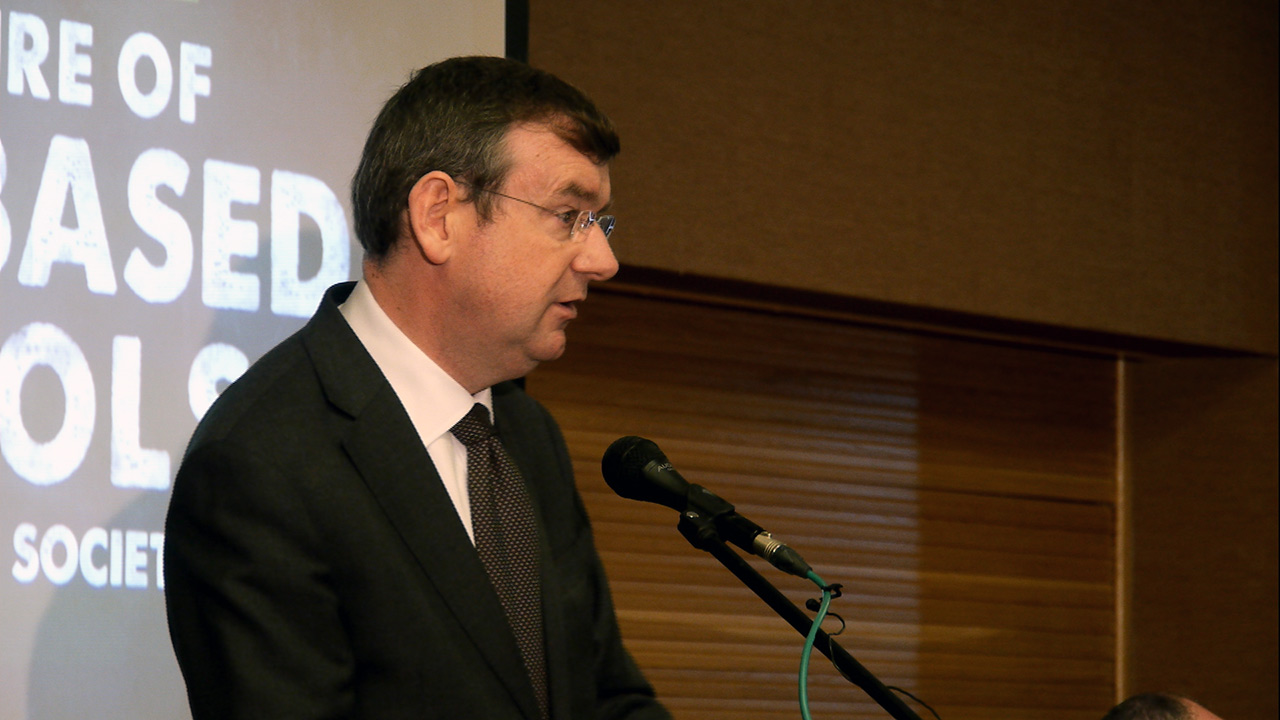 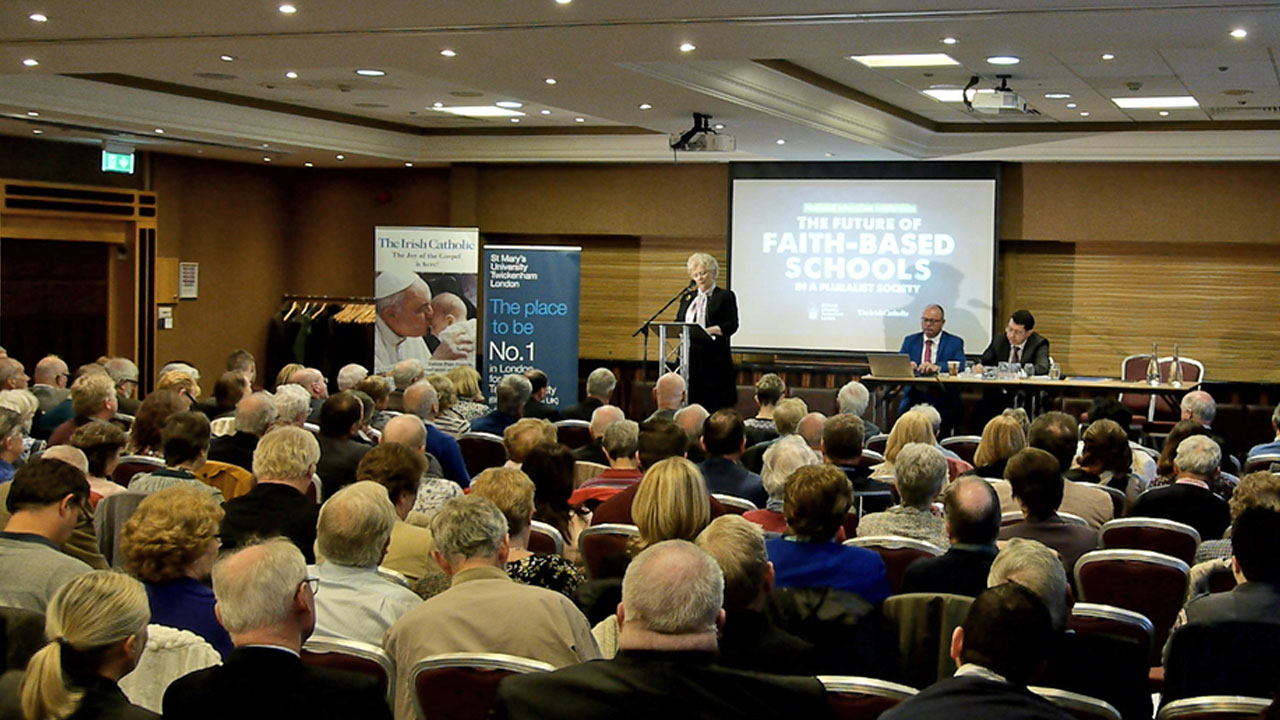 Address by Baroness Nuala O’Loan at a National Conference on the future of faith-based schools organised by The Irish Catholic. Education Conference – 20th Oct 2016 Over 200 stakeholders in faith schools together with educators gathered for a series of...
« Older Entries